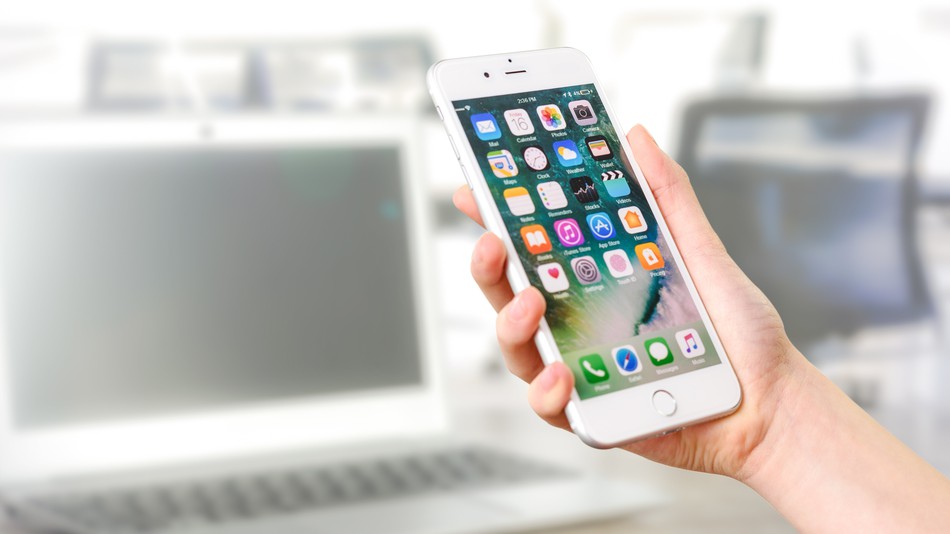 The thing with web apps is that they resides in web browsers. This can be either a good or bad thing, depending on how you look at it.

As web browsers are ubiquitous, this means that whatever is created for web browsers can run almost everywhere, from mobile devices to desktops.

However, the fact that the app is controlled by web browsers also has its own disadvantages.

For example, developer seldom have full control over how a web app could look or feel. Different versions of web browsers and web browsers running on different platforms could interpret the code differently. As a result of that, the web app may not consistently look good or work well across all web browsers.

Native apps imply that the apps written run directly on the mobile devices (hence the word ‘Native’). This means that developers generally have full control over the function and performance of the app, allowing developers to build really powerful apps and look and feel good.

However, because there are a wide variety of hardware, the app may sometimes function differently on different devices. At the same time, iOS and Android are two completely different operating systems, so in order to deliver apps for both iOS and Android, two different sets of code has to be written. This drives up cost and development time as we typically require double the amount of mobile app development man power.

Now that we understand the advantages and disadvantages of web vs native mobile apps, is there anything out in the market that gives us the best of both worlds?

Recently, new technologies such as Xamarin and React Native has been developed that tries to marries the advantages of both Web and Native app while avoiding most of the disadvantages.

Xamarin is created by Microsoft and it lets developers build one app that runs on many platforms in C#. With a C#-shared codebase, developers can use Xamarin tools to write native Android, iOS, and Windows apps with native user interfaces and share code across multiple platforms.

In general, Hybrid apps has the following characteristics: Native-like performance, while allowing the same set of code to run on multiple platforms.

Theoretically, this means that we can cut our development time and cost down while still having good performance.

But in reality, it is not so.

Finally, despite its promises, Hybrid apps can never have the level of performance and flexibility that only native apps can enjoy.

So which mobile app development approach is best?

This decision lies mostly with your business objectives. Do you simply want something cheap and fast? Or do you prefer to build for the longer term and have something that will generate large ROI for years to come?

There is no right or wrong to the matter. Think of the points below when deciding which mobile app development technology you would like to adopt.

Whichever approach you pick, if you want to impress your users, careful design and user experience (UX) planning is the most crucial to your success. This is a topic we will discuss in another post. At the same time, it is also very important to pick the right mobile app development company to start your mobile app development journey otherwise you may not get the right kind of mileage or returns from your investments.

You may check out our recent article on picking the right mobile app development company here.